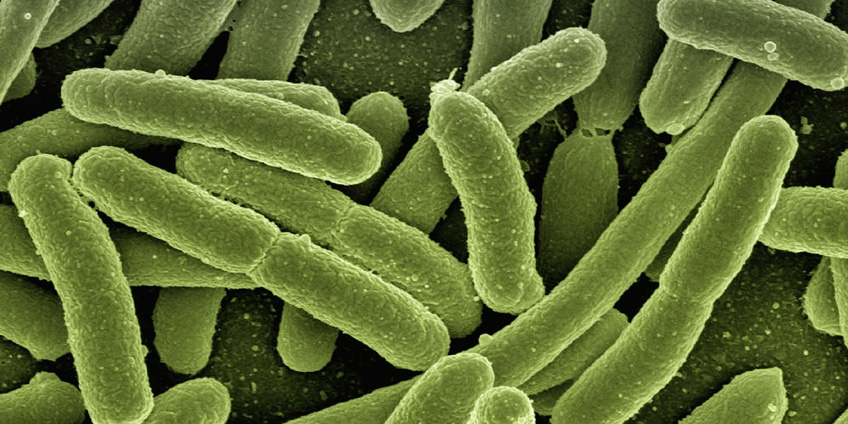 SIBO (pronounced SEE-bow) stands for small intestine bacterial overgrowth. The most common symptoms of SIBO are abdominal pain or discomfort, bloating/distention, diarrhea and/or constipation, and extreme burping and passing gas. It tends to be under-diagnosed since it shares so many symptoms with other gastrointestinal disorders, and often it is important to exclude other more concerning diseases before diagnosing SIBO.

A Bit Of Background

The small intestine is a major part of the digestive tract. More than 20 feet long, it takes up most of the space in the abdomen. After the food you eat begins to be digested and broken down in the stomach, it moves to the small intestine where it is digested further by enzymes, mixed with bile from the liver, and nutrients are absorbed along the way into the bloodstream. Several nutrients are also manufactured here.

Because the stomach has a very acidic environment (ideally!) there should be minimal bacteria in the stomach and small intestine and only specific varieties. Generally, the important healthy bacteria in our gut live a little further down in the large intestine, where they contribute to further digestion, produce nutrients, keep bad bacteria in check, and help promote normal bowel movements.  When the stomach has low hydrochloric acid, it doesn’t do as good of a job killing bacteria that is introduced from food, and this bacteria can colonize the small intestine.

But remember, bacteria, even the good kind, doesn’t belong in the small intestine. Its presence can set off an inflammatory cascade with far-reaching effects. Other digestive issues of course, like GERD, leaky gut, IBS… but also hormone production, mood, and brain function can be affected.

Obviously, this is not something you’d want to happen.

There are many circumstances that can lead to SIBO, like a history of gastroenteritis (stomach flu) or antibiotics, use of acid-blocking medications, h. pylori, or hypochlorhydria (low stomach acid), stress and it’s affect on digestion and peristalsis, and Iliocecal valve malfunction.

There are greater and lesser degrees of physical damage caused by these infections, so  of tummy problems doesn’t necessarily mean you’ll get SIBO. But if your gut is sufficiently damaged, function will be impaired.

SIBO, is tested by a special breath test that measures for gases that are present in the breath when certain bacteria are present in the small intestine. It can be done at home, but does take some dietary preparation and about 3 hours to complete, with breath collection every 20 minutes. Some practitioners are also beginning to use a urine panel to test for organic acids.

Once you’re diagnosed, doctors choose to treat SIBO with either  antibiotics, special combination of anti-bacterial herbs, or an elemental diet – which is a powder meal replacement that provides nutrients but starves out the small intestine bacteria. Sometimes, a combination method is used. Following the treatment phase, there is usually a maintenance phase that requires a fairly restricted diet in order to prevent the recurrence of the bacteria. This diet limits starches and sugar, fiber and alcohol. This can limit grains, many dairy products and legumes and sometimes fruits.  Only special probiotics are recommended and is controversial. Ultimately, it is important to address underlying causes, like low stomach acid or stress, and find a right balance of healthy foods that keep the bacteria in check.